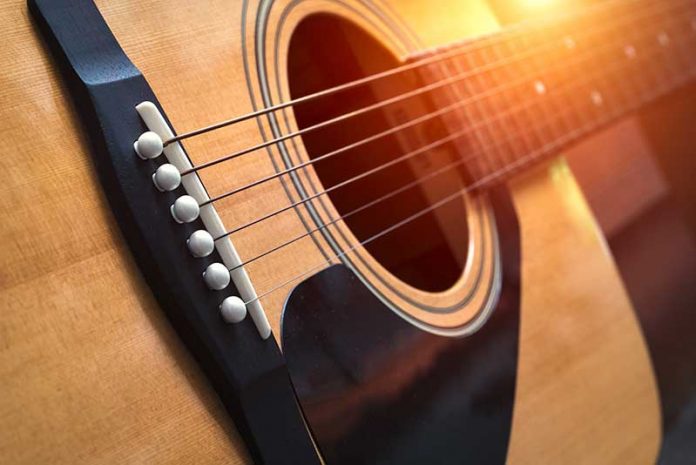 For those looking to purchase a guitar, this decision can be an arduous one requiring a lot of research and thought before making a final selection. There are different aspects that need to be considered about the individual guitar and also about the type of music play. Luckily, we'll help you with one decision: nylon vs. steel strings for your guitar!

It is important that you understand what you are purchasing. Below I have outlined the characteristic of both nylon and steel string guitars.

What type of music are you planning on playing or do you currently play? One size fits all is not true about guitars and there are guitars that are better suited for different types of music. Whether you are inspired to play more folk music or rock music the choice in a guitar is very important.

One must consider his or her goals when making this kind of an investment. If one wants to play solo, a nylon string guitar is likely more appropriate. On the other hand, a steel string guitar would be more suited to playing in a band as far as it is concerned.

Ultimately, what the decision really comes down to is which type of guitar are you more likely to play and practice? If you are uninterested or become bored with an instrument, it is hard to devote the time and practice necessary. Therefore, the type of music you are interested in producing is important.

Nylon string guitars are commonly called “classical guitars” and are usually played most often through plucking rather than strumming. It is mostly used for classical and folk music. Whereas the traditional nylon string guitar usually has twelve frets the newer versions of this guitar have fourteen due their other special features.​

The history of “classical guitars” is lengthy and can be traced back to the Renaissance, the Baroque period and the Romantic period of music. This makes this guitar a great choice for those looking to develop more technical and fundamental skills that can be used in other instruments.​

The tone produced by nylon string guitars is much more subtle and softer. Nylon strings do not need the help of amplifiers but instead can produce a full, complete sound that can stand on its own. The clean sound produced by the nylon strings make this guitar a highly praised option as this is very important.

Even though these guitars are usually known for their difficulty to tune, an advantage seems to be its playability. There is some debate about whether nylon strings are easier to play but many experts seem to believe this is true and conclude that this guitar is gentler on the fingertips. Steel string guitars, on the hand, are more suitable for rock and country music. The tone produced is generally louder and livelier making the music more boisterous and less subtle. This guitar tends to stand out for its ability to produce a bolder and crisper tone without appearing flashy.

Many find this guitar overall easier to play due to its smaller neck and overall size. However, due to its steel strings, it is said to be tougher on the fingers and can produce calluses. This is mostly due to the fact that the strings are steel and are likely to be much denser than nylon string.

The value of steel string guitars can be best described as versatile. While this type of guitar can be plugged in like an electric guitar, it does not have to be. It is a mix between the more toned down a classical guitar and the flashy electric guitar.

A Comparison of Both​

​Remember that the choosing of a guitar is a highly personal decision. Knowing what nylon and string guitars’ features are can help you make an informed decision rather than just rushing on impulse. Use the facts and tips above as tools to aid you in the process of making your final selection. 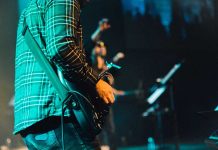 Why Buy a Vocal Harmonizer? 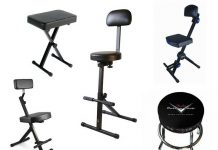 The Best Guitar Chair for Every Level Guitarist 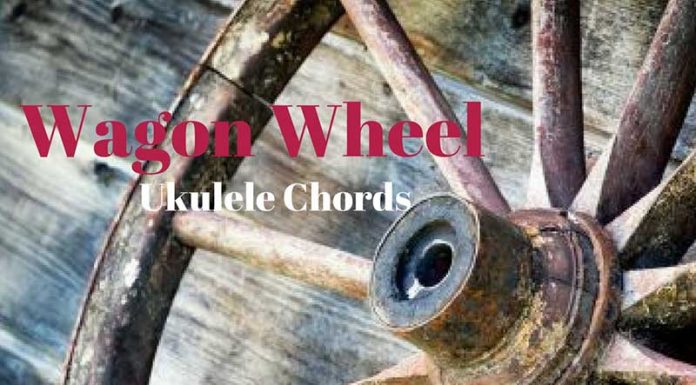 How to Read Ukulele Tabs the Painless Way