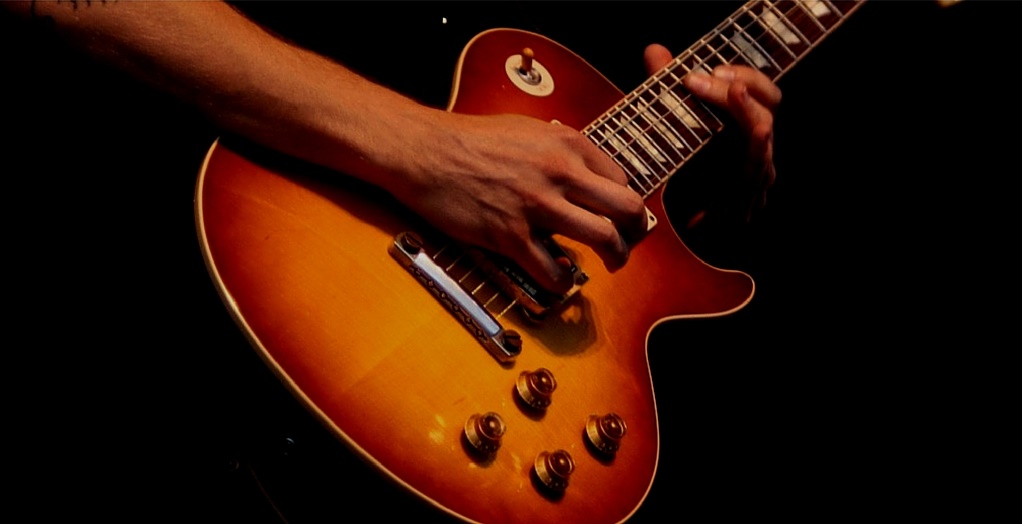 If you came looking for power cords, you've come to the wrong place. On the other hand, if you're are wanting to learn how to play power chords, this is for you. Power chords are some of the easiest chords to learn and also sound great on the guitar. These chords typically use one, two, at most three fingers. If you are a beginner and want to sound great on the guitar, power chords are the best place to start. Make sure to start with a quality gi﻿﻿t and then let those chords rip!

​We are going to break down how to play these guitarist staple chords. A power chord consists of a root note and fifth interval. You can play power chords on acoustic or electric guitars, but are mostly associated with rock music. Below you'll find pictures I took with my own guitar.

How do we get started?​

​First, let's start with learning the strings and how they coordinate with your fingers. We have numbered the strings 1 through 6. 1 being the highest pitch and 6 being the lowest pitch.

Next, let's number the frets. We are going to start at the nut. If you have questions on your guitar anatomy, review this article- Parts of an Electric Guitar. The space between the nut and the first fret will be labeled as 1. If you read instructions to put your first finger on the 3rd fret, you'll actually be pressing the strings in the space between the 2nd and 3rd fret.

​We will also number your fingers. The thumb labeled in the image below, but for power chords we won't be using it. You'll be focusing on the fingers labeled, 1, 2, 3, and 4. For each chord you'll see a picture of the fretboard and where your corresponding finger should be. We'll explain how to play all the power chords with this method. Power chords come in two varieties- open power chords and moveable power chords.

What are open power chords?

What are moveable power chords?

The easy thing about power chords is that it's only one chord shape (a root note), but moved around on the fretboard. A power chord usually consists of two notes that are five steps apart. Two examples of this is A to E, or C to G. The chord you play can involve more than two strings, this is called doubling.

Moveable power chords are the two or three lowest notes in a E or A chord. The best part of about these is you can keep your fingers in the same position, on the same strings, and move up and down the fretboard.

Next, we'll cover how to actually play a power chord!​

This is only three notes and played on the three thickest strings. ​The three remaining strings will be dead or muted. When you look at the image below. You see your first finger is on E1. The remainder of your pointer finger gently lays on the remaining strings.

If this is you're first time doing a G chord, you'll find that it feels like a stretch to get your pinky and ring finger that close together. This is where finger exercises will be a huge help.

​Now, let's transition from a G power chord to an A power chord. Keep your fingers in the exact same positioning, but move up two frets. Practice moving up and down your Fender Classic Vibe Telecaster's fretboard until you feel comfortable.

You guessed it, still the same finger placement, but we are going to move all the way up to the first fret to get a F power chord. Keep playing around with the power chords up and down the fretboard. You'll become comfortable quickly and see how easy it is!

Now, you understand the difference between a power cord and a power chord. It's pretty simple to play power chords. Experiment with different chord sequences. Try playing with your friends. Maybe you play open power chords and your friend plays the moveable power chords. 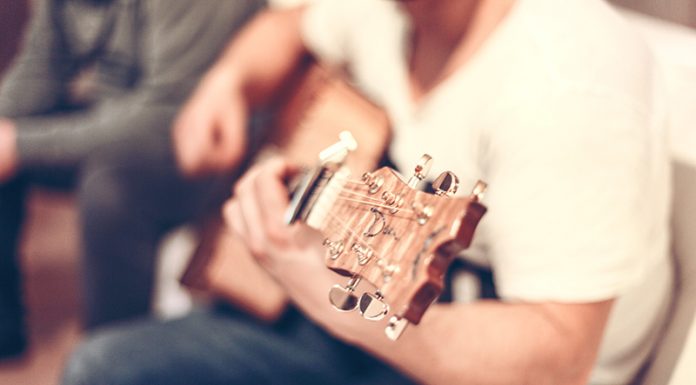