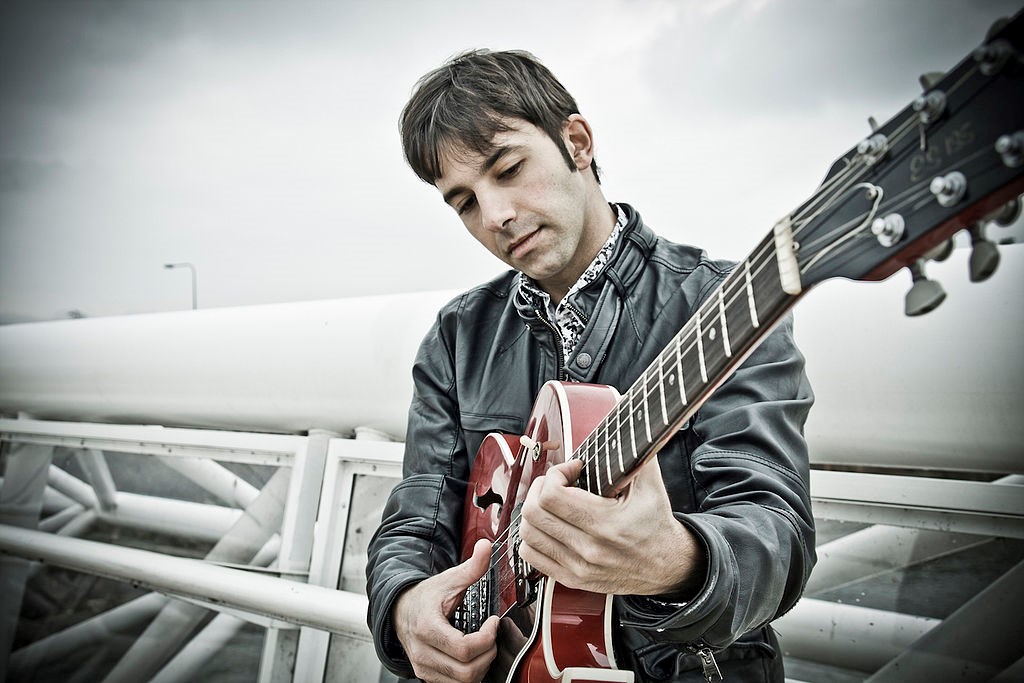 There are some myths in the guitar community that are so widely accepted, they are perceived as being fact. As such, these myths get passed on as advice to beginning players, who get caught up in the misconceptions and fabrications, perpetuating them indefinitely. You may've heard some of the more persistent ones, even swear by a few yourself, but are they to be believed?

The following are seven of these common myths about playing guitar. Some are true, some are not. Do you know which is which?

1. True or False. Taking off all the strings on your guitar at once can hurt your guitar's neck.

Removing all the strings at once is not only an efficient way of changing them, it also helps in other ways. When all the strings on a guitar are off, you have the ability to do things with your guitar that you might not normally get to do, like cleaning and oiling the frets, checking your battery, polishing the instrument's face, and making any necessary alterations to the bridge.

As long as the string tension is reduced gradually, there's nothing wrong with taking all the strings off at the same time. What you want to avoid is cutting the strings while they are still tuned to pitch. Such a drastic release in tension could potentially cause harm.

2. True or False. Acoustic guitars are easier to play than electrics due to their simple construction and lack of electrical hookups and gadgetry.

Actually, it's quite the opposite. With their thicker necks, higher gauge (thicker) strings and higher playing action (the distance between the string and the fretboard), an acoustic guitar is a bit more of a challenge to play as it requires more finger strength than does an electric, with its smaller neck, lower action and lighter strings.

Fingertips, which have to toughen up and form those all-important callouses, are subject to a bit more discomfort on an acoustic as well. Although it may seem counter intuitive, many experts recommend learning on an acoustic rather than an electric because if you can play something on a steel string acoustic guitar, you'll be able to play it that much better and easier on an electric, something that can't be said vice versa.

Although Eddie Van Halen single-handedly made two-hand tapping a fashionable and must-know technique in the 1980s, he did not invent it. The earliest recorded examples of the technique were by the late Gretsch employee, Jimmie Webster, who published an instruction manual for the technique in 1952 titled Touch Method for Electric and Amplified Spanish Guitar. And before him, Jimmie learned this technique from none other than Harry DeArmond, inventor of the first commercially available attachable guitar pickup in the mid-1930s. DeArmond actually created the technique to show off the sensitivity of his pickups.

4. True or False. If you don't start playing guitar at a very early age, it's pointless to start at all.

What's the ideal age to start learning to play guitar and playing guitar tabs? Any age. If you name one great guitarist who started at a certain age, you can find three more who started later—or earlier. Truth is, there is no universal "best" age to learn to play music. It all depends on the individual. Students who are enthusiastic and persistent, who are willing to put in the practice time and effort it takes to make a good guitarist, can learn to play at six or sixty. If you want to play guitar, just make it your business to do so.

No matter if your fingers are short and chubby or long and skinny, beginners will always have difficulty fretting a note without touching the adjacent strings. This is perfectly normal, so before you quit guitar all together because you think your fingers are too this or too that, remember one thing: Your fingers are fine and perfectly sized for the guitar neck. Really. You just haven't developed your playing technique yet. So get practicing. Learn to play with the hands and fingers you were given.

6. True or False. Advanced techniques such as sweeping, string skipping, and arpeggios are reserved for some musical genres, like shred and metal, but have little or no use in other genres, like blues and classic rock.

Fact is, the above-mentioned concepts and techniques, among others, are not at all style-specific. They can be and are used in literally any style of guitar playing. Take arpeggios (chords played one note at a time), for instance. Because all songs you play will be based on chords (and any guitar solos you play will be played over chords), it is critical to learn to play arpeggios all over the guitar neck and understand how they are used in every style from country to blues to jazz to neoclassical metal. Not doing so will greatly limit your playing potential. Likewise, all guitar techniques (string bends, legato, tapping, vibrato, etc.) are equally not style-specific and can be used to great effect in every style of music.

7. True or False. A metronome is not the secret to speed.

Many players believe that practicing with a metronome will allow them to play faster. A metronome may work to improve speed a little in the beginning, but eventually progress will slow down or stop all together. It is important to remember that at its most basic level, playing guitar involves directing the hands and fingers to move a certain way to play certain combinations of notes. These movements need first be learned by the hand and finger muscles and then repeated until they are burned into muscle memory and can be recalled automatically. This process takes time and practice at extremely slow speeds to ensure you have the motions down. The metronome can then be added as a very valuable tool for gauging your progress. But simply trying to get your fingers to move faster and faster to the tick of a metronome is pointless without the skill to back that speed up.​ 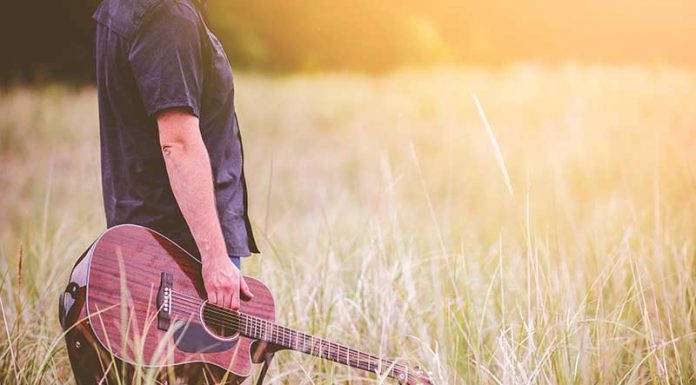