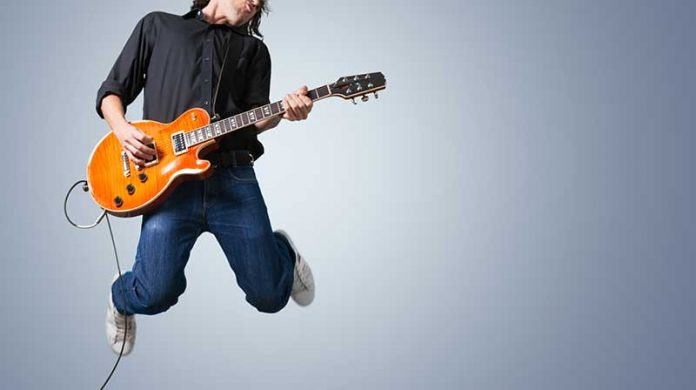 You may be beginning to learn your guitar scales, or have already learned them and are wondering what's next? We are going to teach you how to apply the knowledge from your guitar scales to understand how they function on the guitar fretboard. Here you'll find guitar scales explained in an easy, step by step format.

When I first started learning the guitar, I was consistently told that if you master your scales you can master the fretboard. Unfortunately, no matter how hard I practiced I couldn't connect the dots between my scales and actually reading music or writing songs.

I realized that I was just learning the patterns of the guitar scales, but not comprehending how to piece the scales together with the fretboard. I needed to actually understand the notes and how guitar scales function.

What are guitar scales?

Before we begin, a scale is a group of notes, arranged by pitch, and played in either an ascending or descending order. Scales can be used to determine the song's key. Entire songs can be written based on a particular scale (more on this later).

Scales can be completed in whole steps (whole tones) or half steps (semi-tones) between notes. Two half steps equal a whole step. When you move up or down one fret, this is the equivalent of a half step. A distance of two frets will give you a whole step. Guitar scales are made up of a combination of half and whole steps. Let's practice one! Start with your first finger on the low E-string (or the thickest string) on the 1st fret. Now, stay on that string and move your finger up a fret, or to the 2nd fret of your Epiphone Les Paul II . You just moved a half step.

To practice a whole step, start on the same low E-string on the 1st fret. Now, move up two frets to the 3rd fret. That's a whole step!

If you start on the 1st fret and move to the 4th fret, you would have completed a three fret jump, or one and a half step. Alternatively if you went from the 1st fret to the 5th fret, that would be two whole steps.

Why do I need to learn the scales?​

If you are beginning to learn the guitar, you will need to build up your finger muscles! Practicing your scales can improve dexterity and prevent your fingers from getting tired by increasing your strength.

Having an understanding of the guitar scales will help you comprehend how many frets to move to get you to the next note. By memorizing this, your scales will come quicker. You will also find it easier to improvise and write music.​

An interesting video I found was, When NOT to Learn Scales​ by Justin Guitar. Justin covers reasons WHY you should be learning them and what to focus on. If you begin learning scales before understanding them, you are wasting your time! Watch the video below for more information.

​What scales should I learn first?

​I suggest you start with the easier Minor Pentatonic Scale. Once you've mastered this and can play it with your eyes closed, you are ready to move on to the Major Scale. Check out Justin Guitar's course to get a break down of these scales.

What are root notes?

The root note is not always the lowest note in the scale. Some scales may not start on the root. Technically, a scale is supposed to start and end on the root note, but as you know, this isn't always possible on a guitar.

What does it mean when a song is in a specific key?

Think of when a band or a group begins playing a song. They start out by saying what key they are going to play the song in.​ We've covered what guitar scales are and how to play them, half steps vs whole steps, and how scales relate to a song. By adding a bit of music theory to your playing, you can connect the dots from a scale to your fretboard to the key of the song. 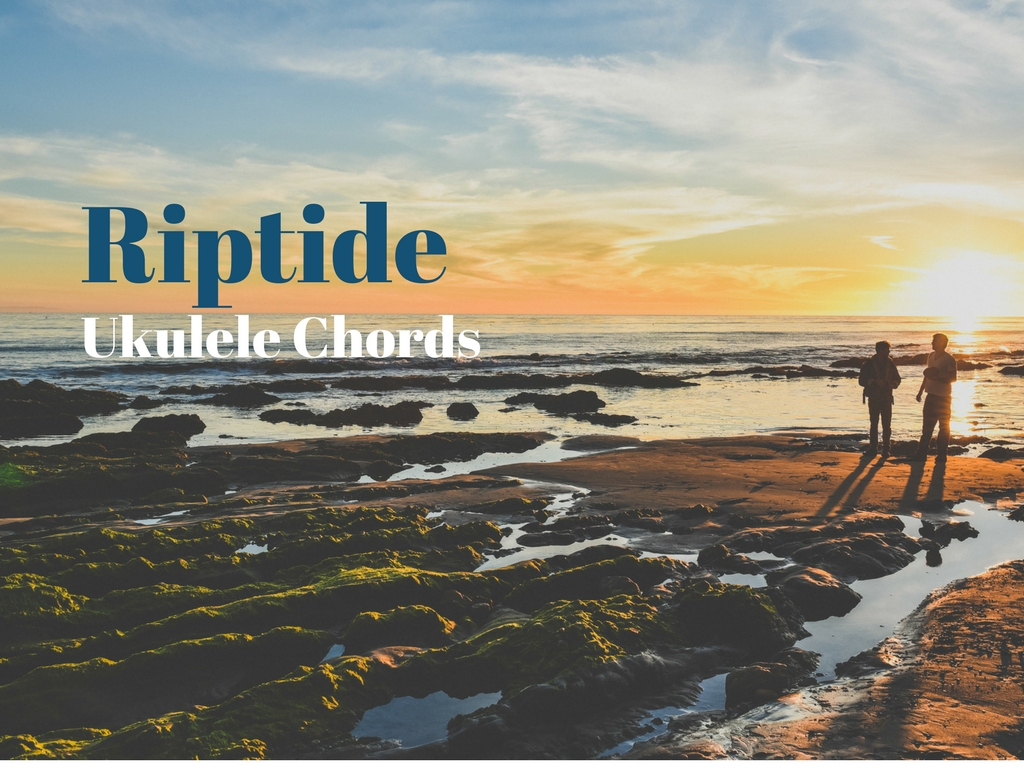 The Easiest Way to Learn Guitar